Disabled people are terrified of another Tory govt. Here’s why. #GE17

I’m a disabled person, and I, too, am terrified of yet more time under a Tory regime.

I am sickened that thousands of us have died needlessly because Blair and his ‘New Labour’ pals decided to start the ball rolling, and put the diabled in the target, and then the Tories took over, and all they have been doing is to make things 400 times worse for us ever since.

All of this seems to be happening with barely a whimper of protest, rather than the huge roar that there should be happening, by the great british public!

I thought I had been born into a democracy, made great by my parent’s and grandparent’s sacrifices – but it doesn’t feel like a democracy, when just one political party can turn the UK media against it’s own people 😦

We are left without a voice, without a hope, without any kind of decent life, and every person that votes for the Tories, come June, are putting ever more nails in our coffins.

So, when June comes, let’s say goodbye to May, and vote for Jeremy Corbyn’s Labour Party – where people come first!

The plight of disabled people under a Tory government seems to be receiving little attention from the media in this election battle. The public needs to be aware what they will be condemning people with mental or physical health problems to if they vote Tory in the General Election. 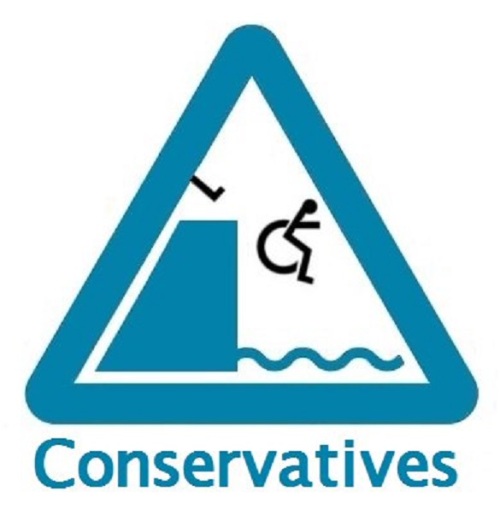 As an excellentarticleby the Canary pointed out earlier this week:

Since 2010, the Tories have cut, among other things: