Yet again, this is more proof of the disgusting acts of a Tory Government that cares more for money than people.
If they are not held to account for all of these deaths, why are we even bothering to think we are a democracy? 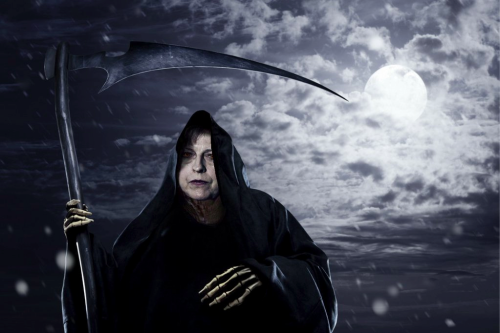 A report by the British Medical Journal published just minutes ago links almost 120,000 ‘excess’ deaths – in England aloneand across a period of just seven years – to Tory cuts in health and social care spending.

If those people – people who could have been alive today and are not, because of Tory decisions – were a town, they would be comfortably inside the top eighty most populous towns and cities in the whole UK.

A Tory councillor on BBC’s Question Time last week said that claims that Tory policies kill people were ‘inflammatory rubbish’. But now we have firm evidence that those claims have barely scratched the surface.